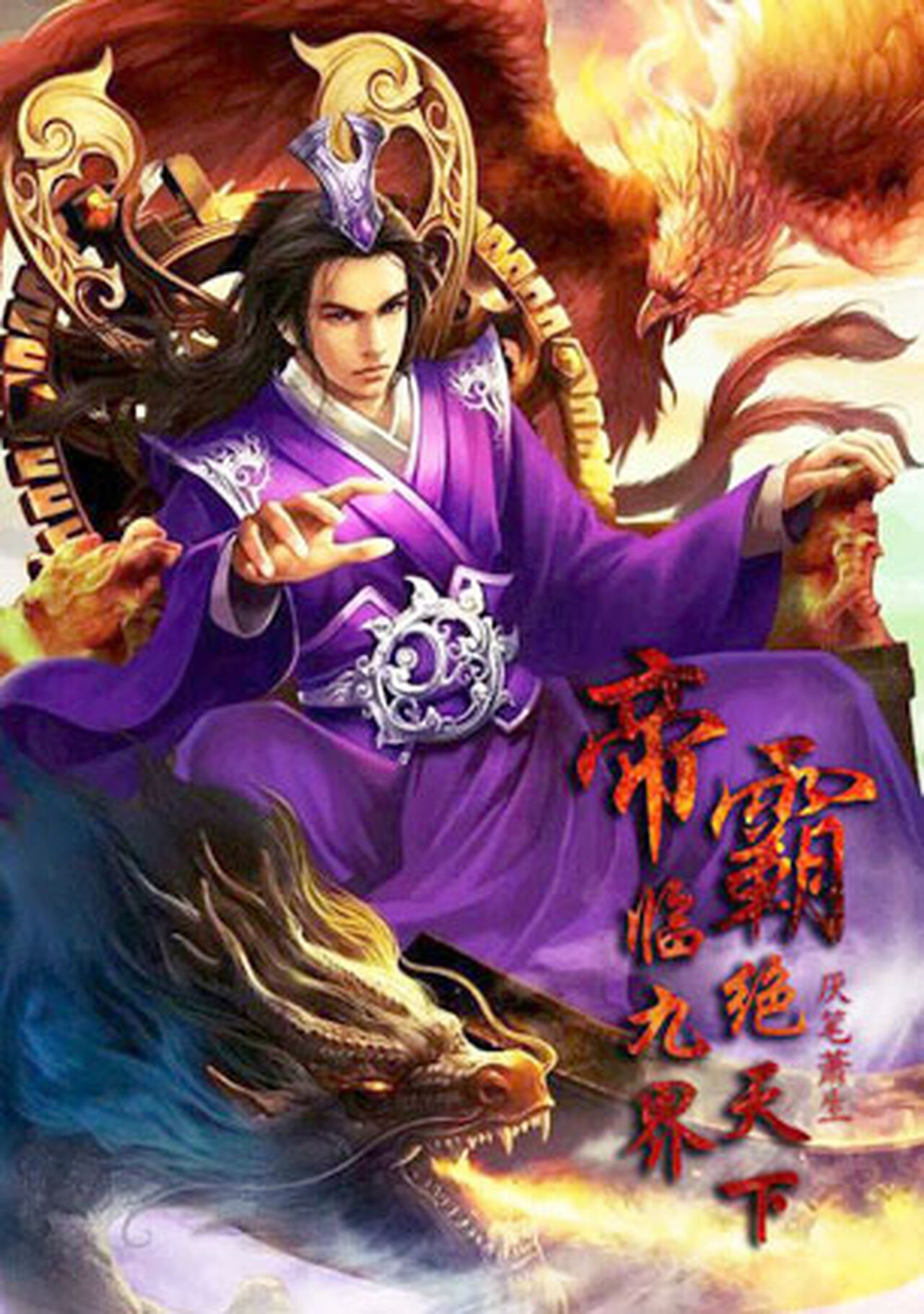 What does he gain from destroying an epoch? What is the point of creating something if the end goal is to destroy it? Also, does he destroy literally everything or keeps some things for himself?

It's not mentioned clearly. But best guess from the story so far is because either dark overlords consume all life in the epoch or because there too many people at 12 wills level.

Cycle of Creation and Destruction.

I do remember Li Qiye statin that he doesn’t hate the heavens as much as he hates the dark overlords. So I think Old Villaneous Heavens is following certain rules except for the “judgement of Heaven and Earth”.

A certain rule like be what Coolsatanfan says above: destruction of top immortal emperors through tribulations.

So destroying the top guys is just to ensure that all that energy goes back to heaven and earth giving rise to new cultivators.

Its like rain cycle. Water rises from lakes, ponds, rivers etc and forms clouds in the sky and then once the density is high enough, clouds become heavy and condense Into water droplets and fall down to earth. This water then flows to various sources of water and continues the cycle.

There is a threshold here which decides when the moisture up in the sky condenses and falls to earth.

In the same way, 12 Wills Emperors, Grand Emperors. In short anything just below Pseudo Immortals is the threshold.

Pseudo Immortals are those who by artificial means like obtaining a treasure or by consuming epochs are able to survive longer than their usual time. They don’t want to fight the heavens as it is sure destruction so they just consume life while hiding from heavens.

That is what that being asks Li Qiye on his goals: why fight heavens when you can be like them, be immortal through consuming worlds.

Finally what I mean to say is that “Old Heavens” must be a cultivator who reached apex of this world above all rules. And then either he left keeping a will to monitor this world with new rules (cycle of creation and destruction) or he also might be someone who obtains energy from the destruction of the worlds which reached apex.

The above statements are all just my opinion. I believe someone else might have a better understanding on where this is heading towards. So feel free to correct me if you think I am wrong.

We do not know the High Heaven's motives, only that it isn't a True Immortal. You could say that he is a peak-level Pseudo-Immortal, but since pseudo-immortal is a category for people who have reached the peak of their cultivation system, reached a complete understanding of anima and external means to prolong their lifespans (devouring epochs at their pinnacle, shouldering 12 Heaven's Wills - though that probably doesn't prolong one's lifespan to a level that counts as having the lifespan of a pseudo-immortal - , using the Longevity Grass etc.). Another requirement for being a Pseudo-Immortal is to have a really tough body. Like nigh-indestructible tough, or simply an insane regenerative ability and true fate protections. Also, pseudo-immortals don't die so easily just by having their true fate destroyed, as all of the 36 pseudo-immortals are implied to have backup plans for reviving. The reason the High Heaven is so powerful is unknown, but we can assume that it reached the peak of what can be considered pseudo-immortal and through various ways, gained control over the Heavenly Laws that govern the universe/multiverse (it contains an enormous amount of worlds, so it is debatable), therefore allowing it to control the tribulations and stuff. We have found out that there are multiple beings comparable to the High Heaven, though that has not yet been confirmed, and may be a lie told to Li Qiye by the overlord in the Ascension Pond. What is 50% likely to be true though is the existence of one being above the High Heaven, though that is just speculation and should be taken as such. But, please keep in mind that pseudo-immortals are much more powerful than cultuvators at the imperial level, and are even capable of easily defeating progenitorial level beings.

Beings at the pseudo-immortal as of the current translation :

-That Person (from raws, but they do exist)

He destroyed it because he won’t allow anyone can againts him, and only True Immortal can againts him ( not defeat) and “That Person” can fight him you know what i mean, there are few things you can focus on:

IE and Dao mornach just a food for SDG you know?

P/s: sorry for my bad english

What do you think?