Do you agree?
Yeah, kinda one-sided
No, it's fine

I find it more funny that as Dark Crow he had countless disciples, followers, generals, etc. And almost all of them were male. But now, no matter where he goes he find one super-talented girl after another, while all the boys are either his enemies, or not good enough to get the same level of treatment as girls. I mean, he gave to girls laws for Immortal Physiques, OP items, etc., but barely anything to male followers.

yeah, i mean even Gu Guo who I love and follows him to the Tenth World has no images :( 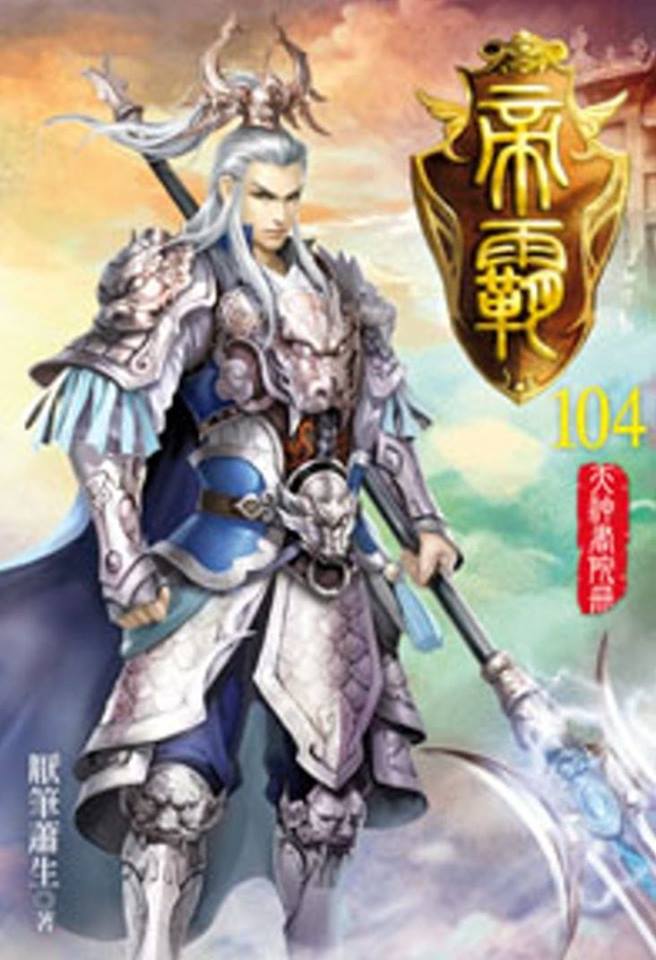 Yeah, only one i saw in the gallery and Emperor Mu Zhou later. Think it's Di Zuo or Long Aotian?

Sorta wished we could see more male characters. Easier to imagine them in the story

What do you think?